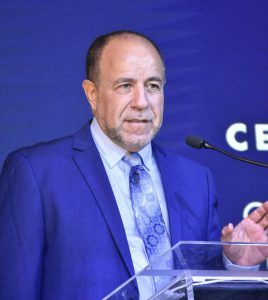 Hatim Zaghloul Academy Inc. of Egypt proposed the formation of a forum to develop a standard for 6G mobile telephony. This standard will deviate from the established trend since 2G that mobile generations are mostly about data communications speed. As 5G delivers the promised speed of up to 3Gbps, Dr. Zaghloul felt that we can afford to take one generation to overhaul the network structure. A framework for the new standard has been proposed by Dr. Hatim Zaghloul and Inovatian Inc. after deliberations with interested parties. HZ Academy is incorporating a not for profit company in Egypt to realize this goal.

Together with his long term friend, Dr. Michel Fattouche, Dr. Hatim Zaghloul co-founded Wi-LAN Inc. in 1992. Wi-LAN went on to do a lot of firsts:

It developed the first OFDM high speed wireless ethernet bridge in 1993. It gave its commitment to the IEEE to license its technologies at fair, reasonable and non-discrementatory terms in 1998 for the IEEE802.11a and later g standards. It successfully petitioned the FCC in the USA to allow OFDM in the 2.4GHz band; the FCC gave Wi-LAN the first 2.4GHz OFDM device certification in May 2001.

Wi-LAN led the establishment of the OFDM Forum in March 2000 whereby the major players in the mobile industry collaborated to establish OFDM standards that were close to each other to minimize development costs. The OFDM led the development of a vehicle communications standard in the 5.8GHz band as well as it submitted the initial proposals for the IEEE802.16a standard which later became the WiMAX standard. 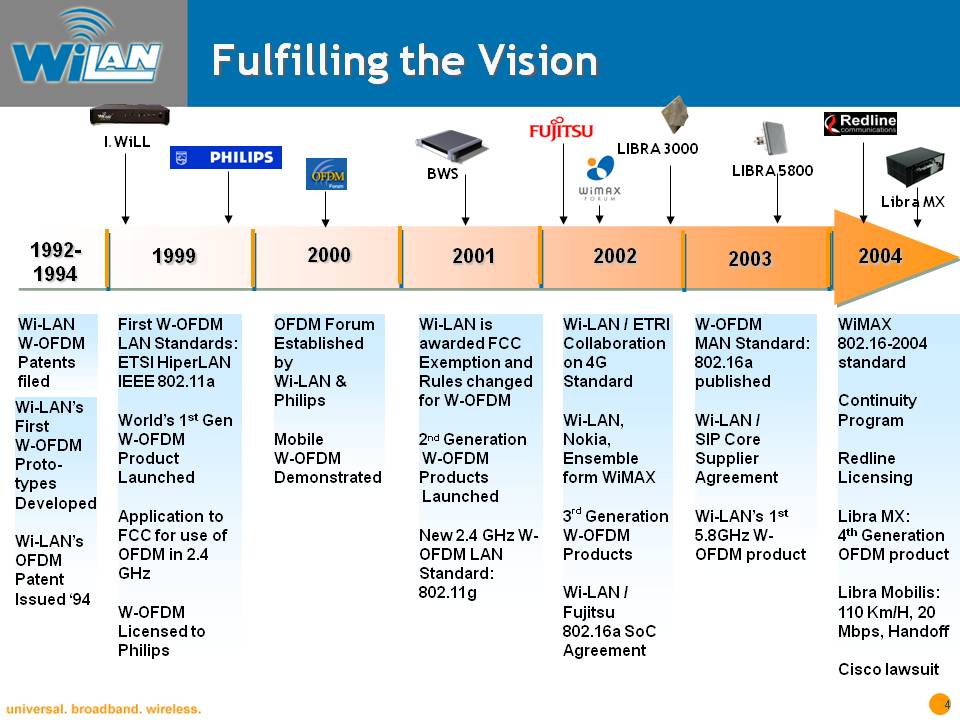